Imam Khalid Shahu was born in Meknes, Morocco, in 1971. He earned his B.A. in Arabo-Hispanic Linguistics & Literatures from Mohamed Ben Abdullah University, Fez, Morocco (1994); his M.A. in Arabo-Hispanic Linguistics from Mohamed V University, Rabat, Morocco (1995); another M.A. in Philosophy of Language (2011), and his Ph.D. in Sociology of Language, with a concentration on Language Policy & Planning in Post-Colonial North African Countries (2014), from the Graduate Center of the City University of New York (GC-CUNY)

Professionally, Dr Shahu has served as a foreign language instructor with the NY BOE (1998-2006); as an Arabic language lecturer at Brooklyn College, NY (2003-2006). He has also served as lecturer of Arabic & Spanish languages and cultures at Durham Technical Community College (2007-2008) and North Carolina Central University (2008-2009). He finally served as a Teaching Assistant Professor of Arabic with the Asian Studies Department at UNC-CHAPEL HILL, where he taught and coordinated different levels of Arabic language and Culture (2011-2020).

In terms of his religious background, Imam Khalid is a student of Imam Abdessalam Yassine. His discipleship to Imam Yassine is what made of him a community leader. He is the main founder of Apex Mosque, in North Carolina, for which he served as an Imam from 2010-2020. During his stay at Apex Mosque, he launched a variety of community projects including Al-Ihssan Sunday School, Al-Manara Preschool, the Cross-Generations After School Qur’an Program, the Voyage Youth Program, the Annual Beloved Seerah Conference, the Annual Treasures of Quran, Leading Hajj & Umrah for more than 7 years, and much more.

Inspired by the teachings of Imam Yassine, Dr. Shahu hopes to make the Muslim Community in Knoxville spiritually oriented, well-organized, closely united and civically engaged in the American Society. On the scholarly level, he is working on a variety of projects, which he conceives as contributing to the raising of a Prophetic Community that can serve as a model for the Muslim Community, not only in the Knoxville Area, but also in other parts of the US.

Our Community is Growing

Your Donation Can Transform Our Community

Follow us
Stay in touch
Copyright © 2023. All Rights Reserved 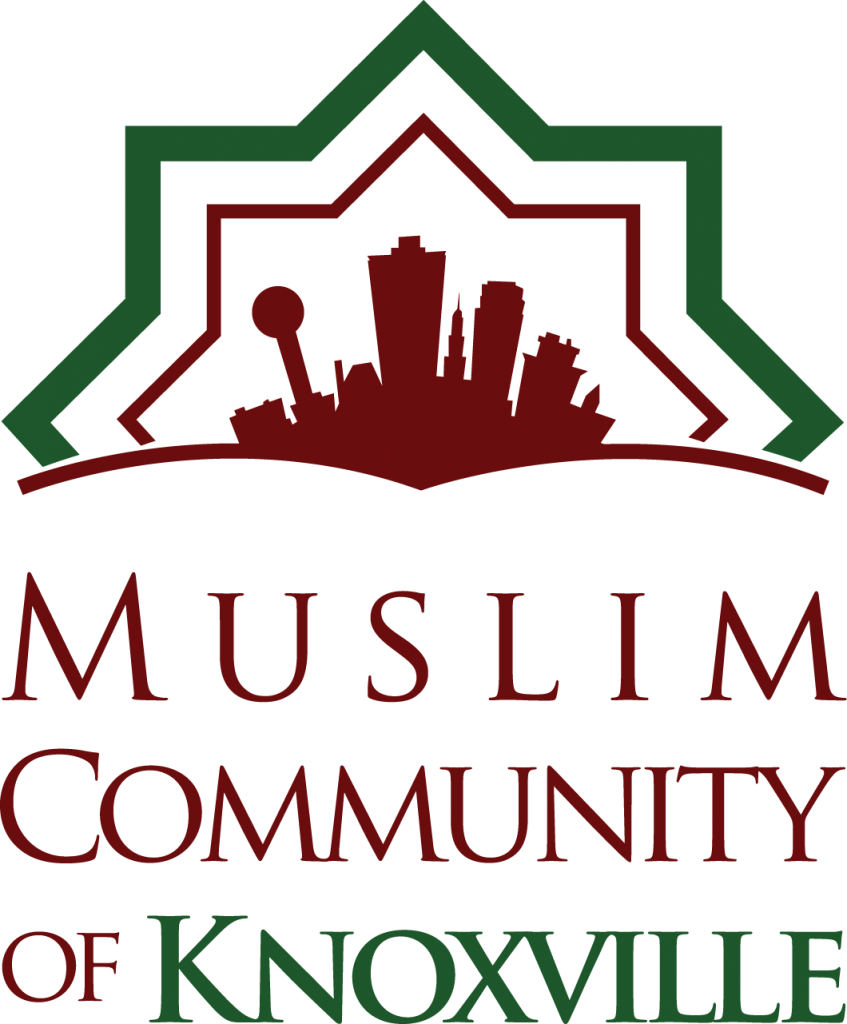